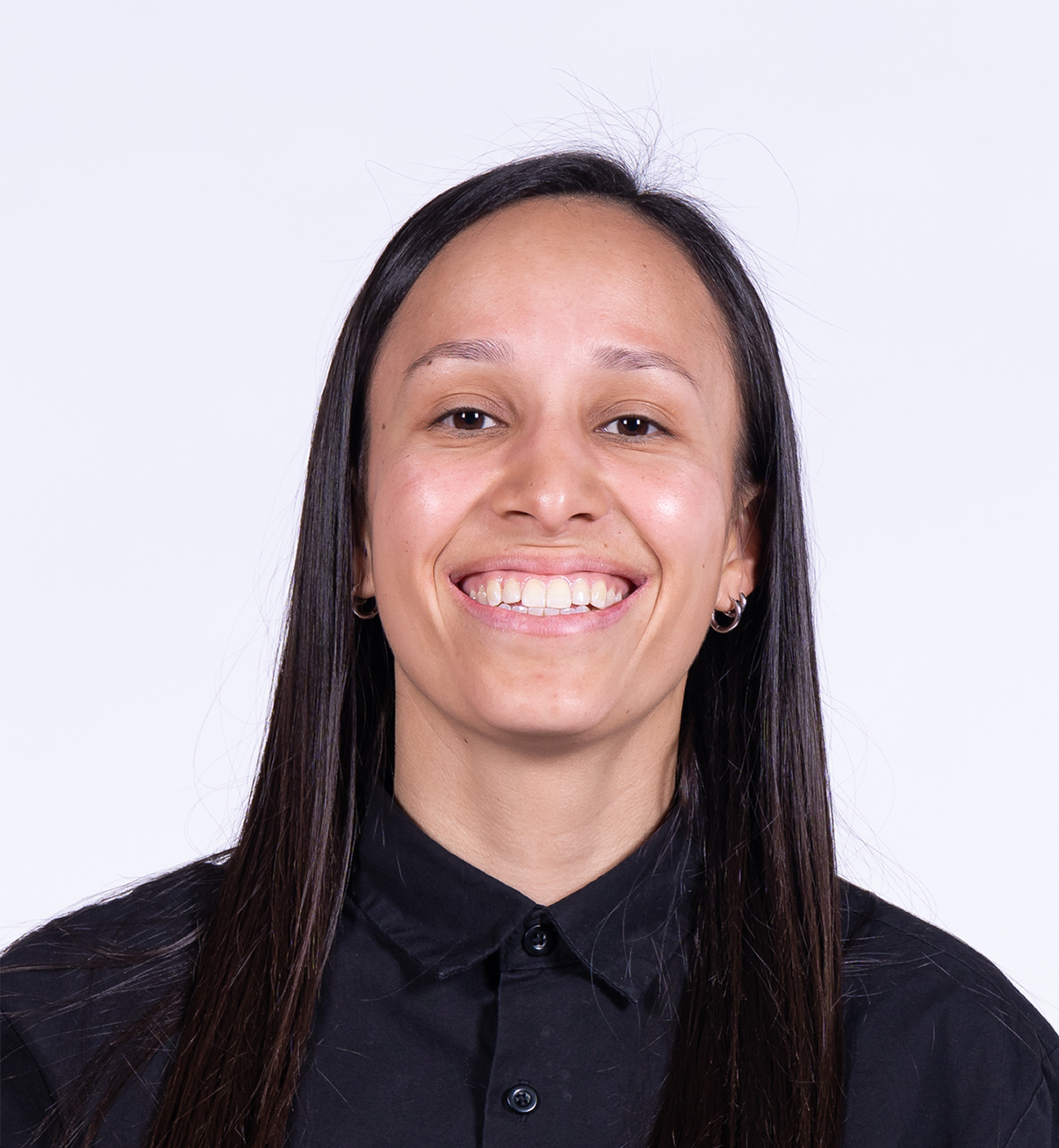 Aimee Longoria is in her first season as Head Coach for Lady Oaks Basketball. She is coming from Austin, TX with 8 years of coaching experience.

Longoria served as a Graduate Intern for Concordia University Athletics in Austin, TX working alongside Athletic Director Ronda Seagraves in 2021. Prior to the internship, Longoria had been involved and coached high school girls and boys with several AAU programs in central TX, (Warriors, CTS Basketball, and SWARM) and ran the fall league for Wimberley High School Girls Basketball. Longoria has run many camps in central TX as a Head Coach for ATX Ballers. She also has helped train alongside Pro Skills trainer Martinez Martin, with many collegiate and professional players since 2015.

Longoria was the Head Varsity Boys Coach at Hill Country Christian School in San Marcos, Texas, for two seasons (2017-18 and 2018-19). She led Hill Country to the second round of the Texas Association of Private and Parochial Schools (TAPPS) state playoffs in the 2017-18 season, won 2nd place in Cougar Class, and created a first-ever JV program in schools history in the 2018-19 season. Longoria was also the Assistant Varsity Women’s Coach in 2016-17.

Longoria has served on staff with the Texas State Men’s Basketball summer camps under Head Coach Danny Kasper from 2016-2020. She earned her Bachelor’s Degree in Nutrition and Foods with a Minor in Exercise and Sports Science from Texas State University in 2017, and received her Master of Science Degree in Sports Management: Coaching and Athletic Administration from Liberty University in 2021.